Have a look at our 150th anniversary project and see the history and celebrations of WRMS.

From September 26 to 30, 2022 the Provincial and Demonstration Schools are commemorating Truth and Reconciliation Week. Our schools held a variety of events throughout the week to provide opportunities for learning about the history of the residential school system and reflecting on the impacts it has had on First Nation, Métis and Inuit people, […]

The art class at W. Ross Macdonald School created a mural to mark the school’s 150th anniversary being celebrated this month. Art teacher Carolyn Cresswell said students used an 18-foot wall beside the school cafeteria for their project. They decided to combine a four- by three-foot wooden painting with a geometric pattern. “Accessibility is key […]

There have been a lot of changes at the W. Ross Macdonald School over the past 150 years, says Mehak Aziz. But, according to Aziz, a secondary student at the provincially run school, the one thing that has endured is a sense of community. And, on Thursday, the community gathered in the Brant Avenue school’s […]

Former students and teachers from across Canada will be returning to W. Ross Macdonald School in Brantford at the end of May to mark a major milestone. With the provincially run school for the blind and deafblind is celebrating its 150th anniversary, a lot of people are looking forward to a party that will take […] 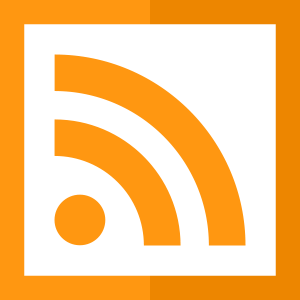 Keep up to date and read all the latest and greatest.

See all the upcoming events throughout the school year. 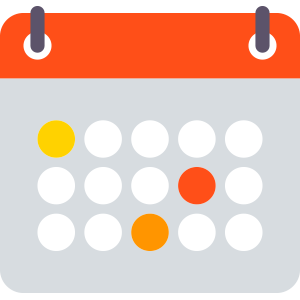 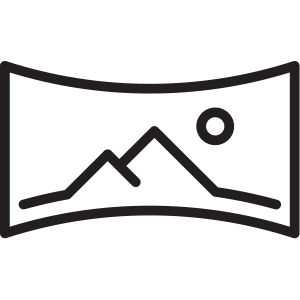 Take a virtual tour of the school by viewing these picture galleries of various rooms and school grounds.